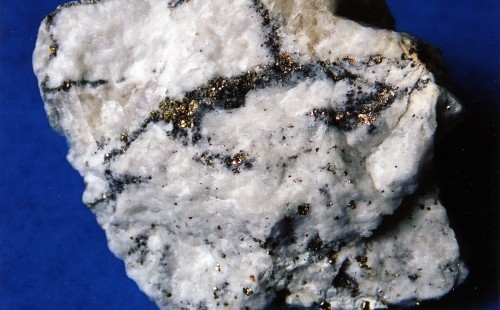 Steensen’s conversion made a return to his home country impossible, and until 1672 he continued doing research in the service of the grand duke of Tuscany. A shark’s head which the grand duke gave him  provided the opportunity to occupy himself with questions of geology and paleontology.  While working with the shark’s teeth he noticed that they resembled exactly the so-called glossopetrae which were to be found on Malta and in other places. From this he deduced that glossopetrae were not flukes of nature but, correctly, fossilized sharks’ teeth. The fact that one could find glossopetrae on land—even in the mountains—had to mean that the relevant strata of earth once had been under water.  This lead him to further investigations of the geology of the area around Florence, to studies of volcanic activity near Volterra, and a long study tour of eastern Europe. In 1669 he published a preliminary report of his findings and this report has earned him the reputation as one of the fathers of geology and crystallography.

Niels Steensen never wrote a concluding report and this is due not least to the fact that in 1675 he gave up science and became a priest. It is also due to his extremely fertile scientific talent which led him from one discovery to the next, and with his highly developed sense for the composite nature of natural phenomena. He could not ignore the gap between the observations he made and the limited possibility of explaining them based on the scientific knowledge available at that time. This realization did not paralyse him, but it lead him from one field to the other and gives his scientific production an unfinished quality. In addition, the years 1672-74 when he worked as royal anatomist in Copenhagen, thanks to the intervention of Peter Griffenfeld, constituted an interruption in his research. To be sure, he did keep busy in Copenhagen, but the conditions for research were much poorer than in Italy. During this stay in Copenhagen he held his famous lecture on scientific cognition and the true goal of anatomy.

Besides his studies in natural science, Steensen  was also active within theology, and in the years after 1667 he wrote a number of smaller treatises i.a. defending his conversion. The conversion itself was the beginning of an intense spiritual life, which can be studied in a number of private writings in Italian.

After his two year stay as royal anatomist in Copenhagen (1672-74) Steensen left science and in 1675 was ordained a priest to devote himself to pastoral care and, “ to give God the best in the best way, as far as my frailty will allow me”. His exit from science is not an expression of contempt for science, but the result of personal experiences. Up until that point, science had led him to God. Now, however, he experienced dissections as distractions. Niels Steensen interpreted this as a wink from Providence that it was time to move on, and after lengthy consideration determined to become a Catholic priest. This was in Florence in 1675, and in the years that followed he was active as priest for foreign visitors to Florence. In addition he was tutor to Cosimo III’s  son prince Ferdinand, and wrote small theological treatises.